Born and raised in Bradford, it was from the age of just 5 that TS7 realised how big his passion for music really was. Piano lessons encouraged by his parents led him to achieve grade 5 by the time he was 13.

Towards the late noughties, he went on to establish himself as one of the leading names in Bassline with a number of tracks making an impact across club land. In 2013 he released Heartlight on Universal, a bass heavy club heater that was A listed on BBC 1Xtra, and received strong specialist support at Radio 1, Rinse FM, Kiss FM and Capital.

More recently, TS7 has released music with Bass powerhouses Night Bass & Crucast Records including releasing independently. With over 2.5m Spotify streams, playlisted on NMF, and a forthcoming debut album, 2018 is looking like a big year for the bass specialist. 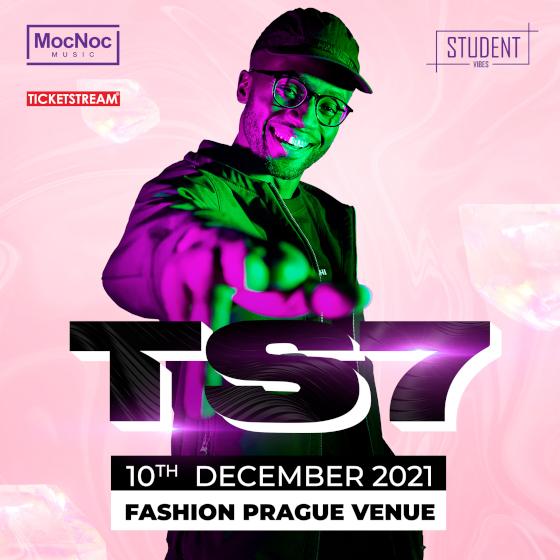